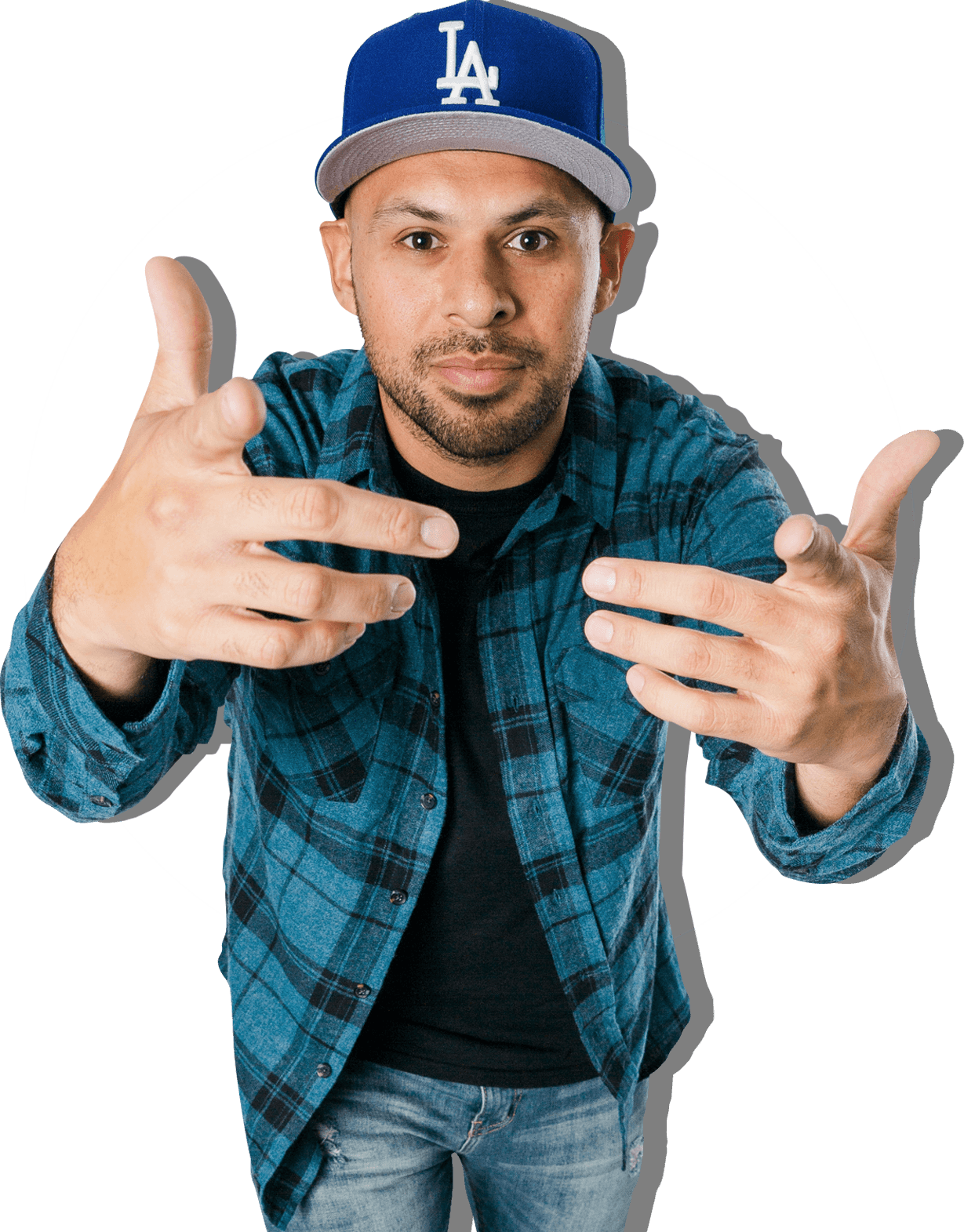 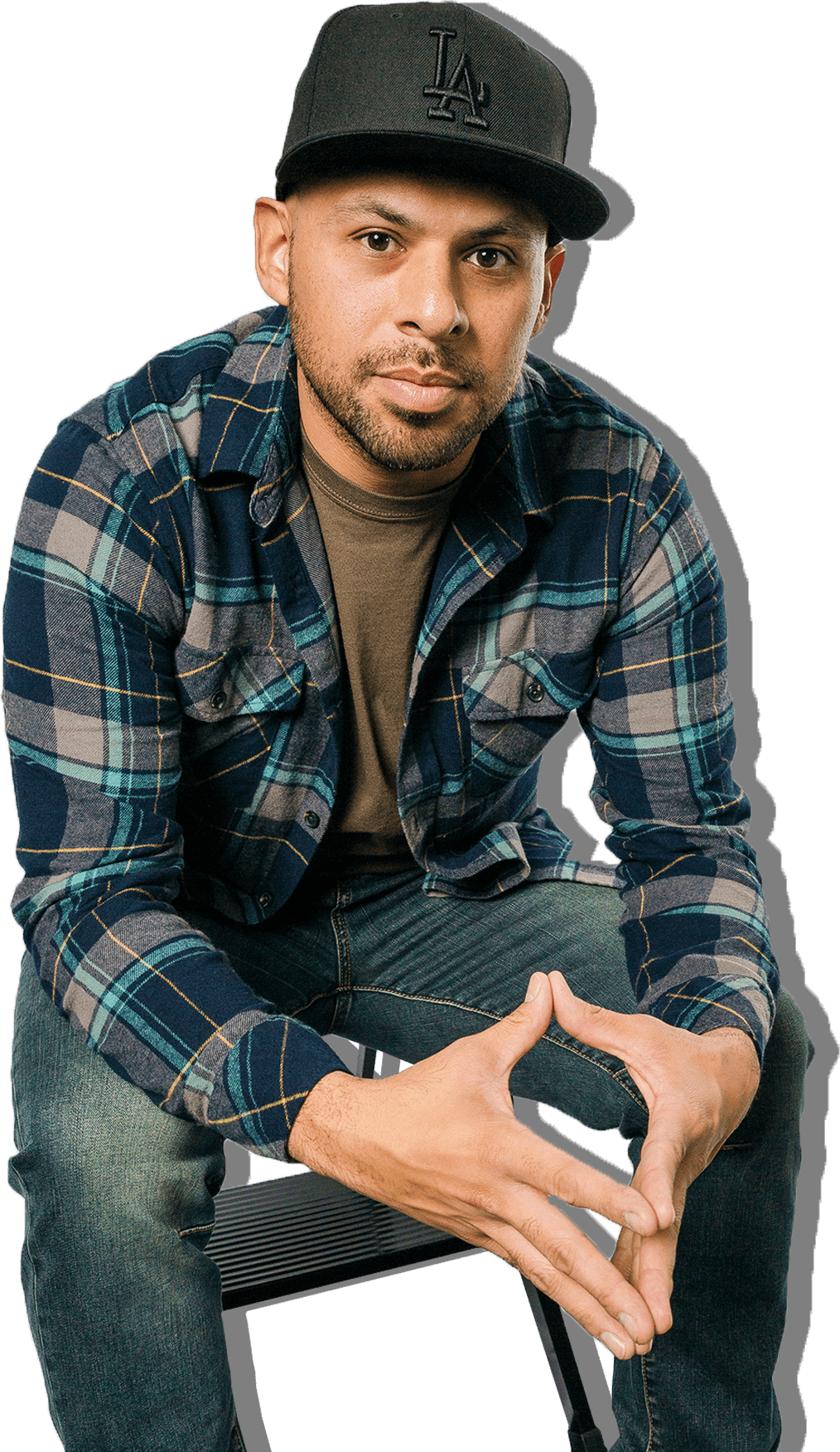 1982 was the year of the hip-hop take over. Due to the hard work and artistry of legends like RUN DMC and Public Enemy, rap music exploded onto the mainstream. This new culture was especially embraced in Los Angeles, where Carlos Perez aka DJ Los, was born that very same year. A natural creative with a vision of his own, he has been paving his own path ever since.

Raised on hip-hop in Pasadena, CA, DJ Los was drawn to the scene from a young age. His early influences include The Pharcyde, De La Sol, and A Tribe Called Quest to name just a few. What started as a vinyl collection, grew to a desire to perform. Before learning how to DJ, he studied the styles of local talents such as Mr. Choc, Qbert, and Mix Master Mike. At the age of 15, he made his first career investment when he purchased a set of used turntables from a neighborhood DJ. Earning a paycheck of only $40 a week working at his mom’s restaurant, Los remained patient and focused until he saved the $600 he needed to buy two Technics 1200s and a Gemini mixer.

That same patience and focus carried with him from childhood to adulthood, as he hustled in the music industry for years. It wasn’t until 2003 that audiences truly realized his creativity on the tables. The years of persistence paid off as he rose through the ranks, eventually becoming one of LA’s hottest upcoming talents. His momentum on the scene landed him a highly sought-after gig at the world famous Power106FM, LA’s #1 Hip-Hop radio station.

Today, Los has solidified his title as one of Southern California’s hottest mixers. When he’s not on the radio, he can be found on the decks at many high profile industry events. A true jack of all trades, his music can be heard anywhere from Hollywood nightclubs to sporting events. DJ Los has become a go-to for LA’s most prominent professional and collegiate teams including the LA Kings, Galaxy, UCLA Basketball and Football. From the ice rink, to the field, to the court, his music keeps the crowd alive.

Part of what brings DJ Los to these diverse venues, is his diverse sound. When he is on the turntables, nothing is excluded from the mix. His open minded flow and creativity has set him apart, earning him popularity amongst club goers and promoters alike. His eclectic sets include everything from Hip-Hop, Pop, House, Rock, Disco, Soul and Funk, Reggae and R&B. No matter the vibe or occasion, DJ Los will keep you dancing. 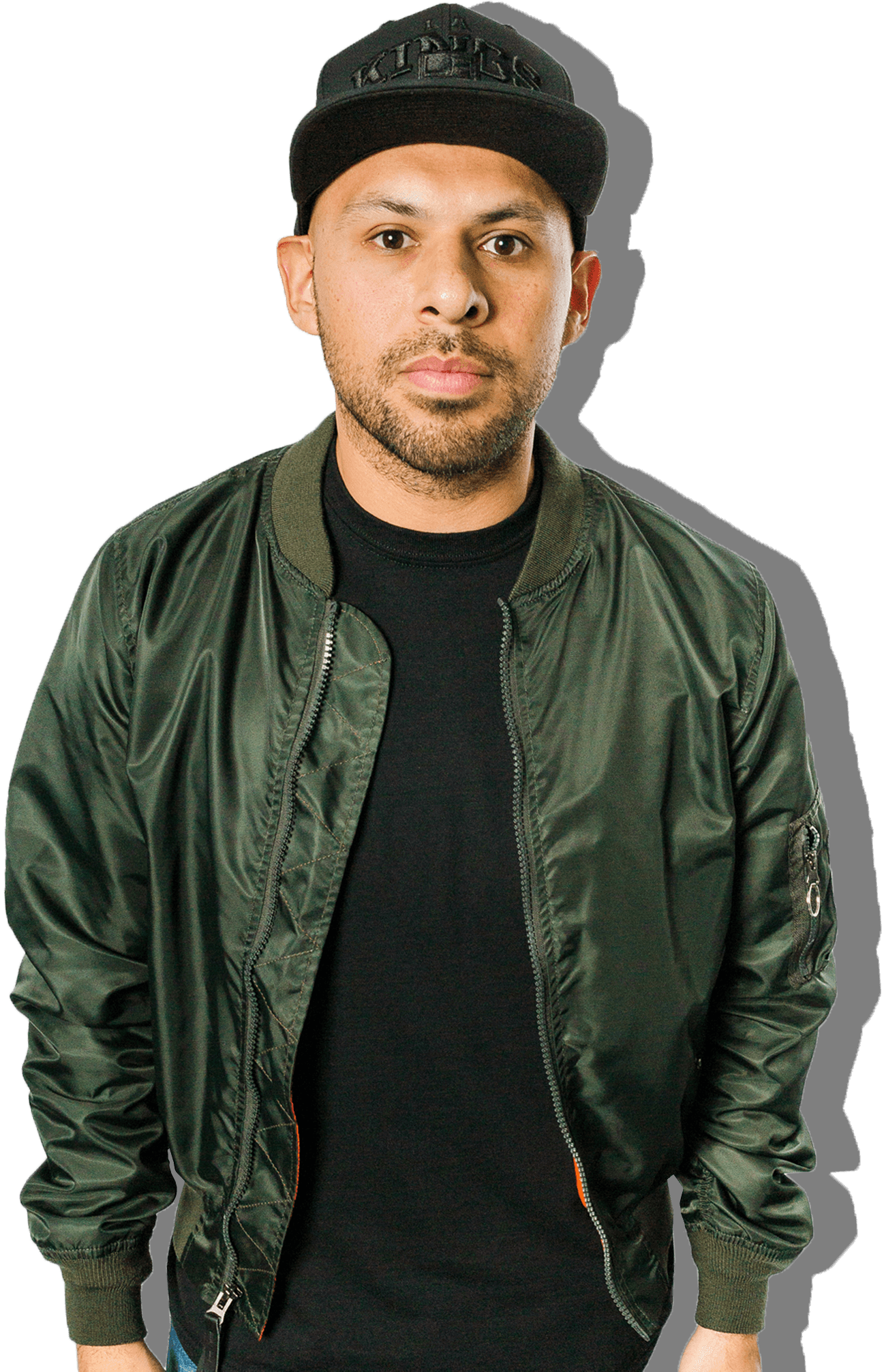